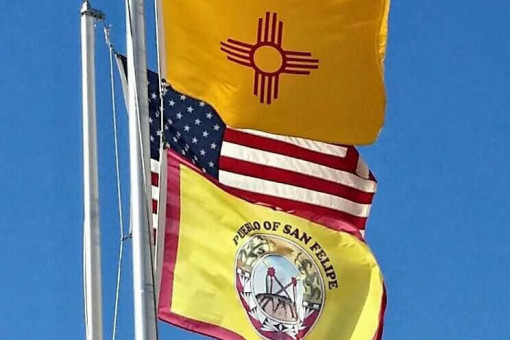 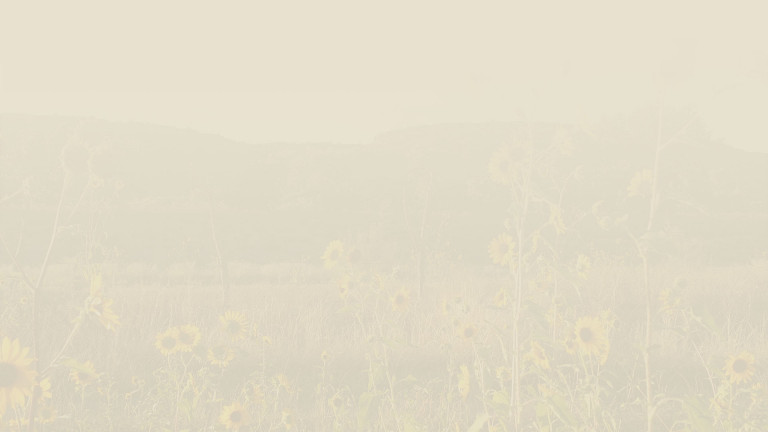 The Contemporary Tribal Court hears all Civil matters including but not limited to traffic, wildlife, trespass, probate, tort, commercial, debt, housing evictions and arrearages, paternity, child custody and support, adoptions, Pueblo of San Felipe Family Services’ families in need of services, and child abuse and neglect matters under the Pueblo’s Protecting Persons at Risk Code as duly adopted and enacted by the Pueblo of San Felipe Tribal Council in 1994.  The Court has concurrent criminal jurisdiction with the United States over major crimes and hears all matters under the laws of the Pueblo of San Felipe and duly adopted laws such as the list of Criminal offenses as found at 25 CFR Part 11Subpart D.

The Contemporary Tribal Court currently does not have a public defender for indigent criminal defendants and most prosecution services in criminal actions are provided on behalf of the Pueblo of San Felipe by the Southern Pueblos Agency of the Bureau of Indian Affairs, Office of Justice Services. Probation and Parole Services are responsible for the monitoring of defendants who have been adjudicated in the Contemporary Tribal Court and are either on probation or parole.

It is the Pueblo of San Felipe Contemporary Tribal Court’s mission, in accordance with the traditions and customs of the Pueblo that the Court exercises its judicial powers in a professional, respectful, and fair manner that recognizes tribal customs and traditions and protects tribal sovereignty while promoting community safety, open communication and justice.

Acceptance of Payments: The Court does not accept any form of payment.  Any and all payments must be made by check or money order with the case number and party’s name on it and shall be made at the Pueblo of San Felipe Finance Department.

Service of process in civil cases: Whenever a person/party to a case files a petition, motion, or other pleading (document) with the Court, the person filing the document must provide to the Court current contact information of the opposing party.